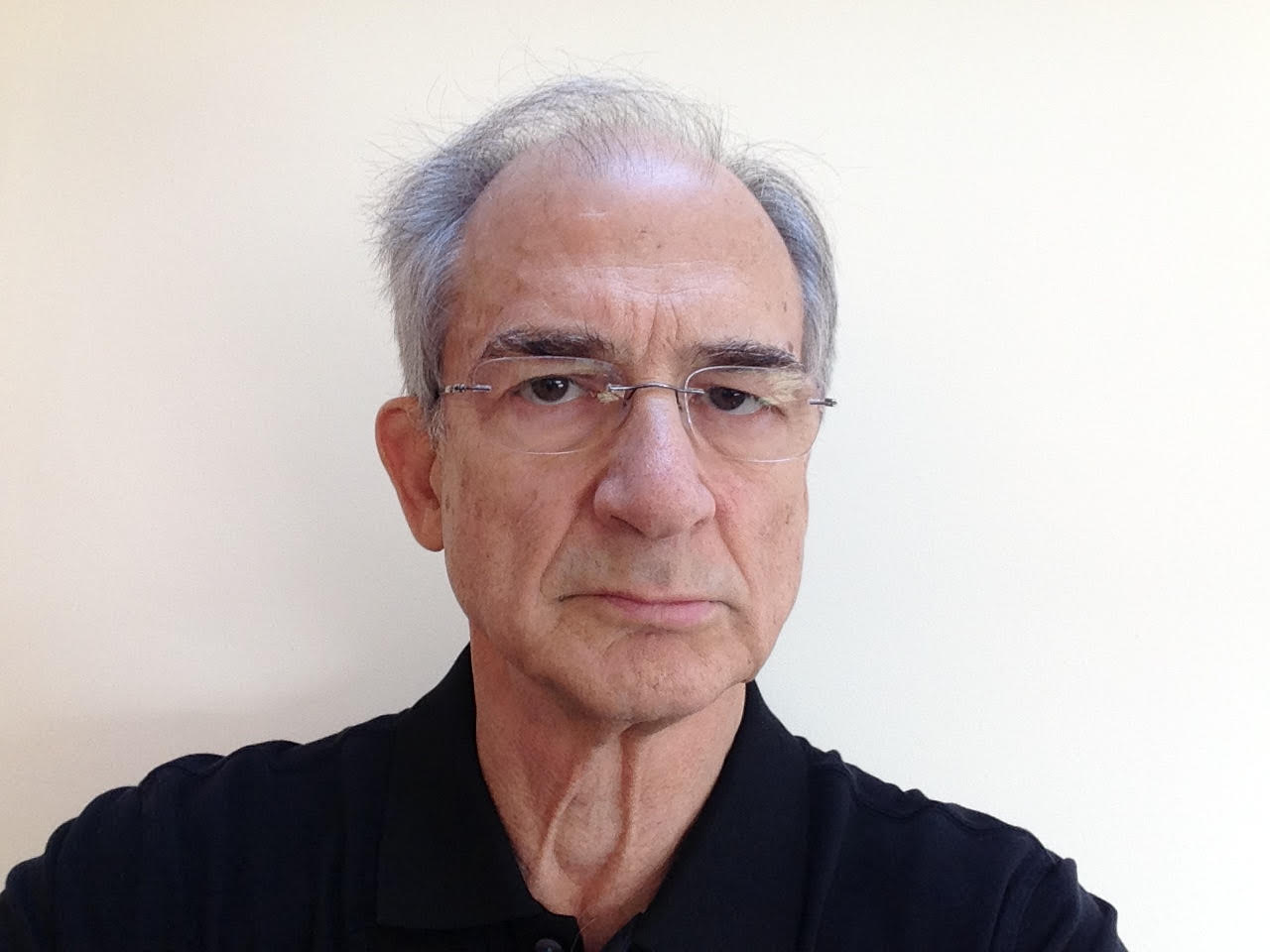 Tad Lipsky received a J.D. from Stanford Law School and an M.A. in Economics from Stanford University in 1976.  Since then his entire career has been devoted to antitrust law, economics and policy, including positions in government and the private sector (both law firm and in-house).  He has extensive experience in virtually every aspect of antitrust and competition practice, U.S. and international.

From 1981-83 Mr. Lipsky served as Deputy Assistant Attorney General under William F. Baxter, President Reagan’s first chief antitrust enforcement official, who sparked profound changes in antitrust law and policy.  In that position Mr. Lipsky supervised Supreme Court litigation in a series of groundbreaking antitrust cases.  He also supervised preparation of the 1982 Department of Justice Merger Guidelines, which provided the first clear and thorough economic foundation for antitrust analysis of mergers, acquisitions and other structural transactions.  He also organized and supervised the Antitrust Division’s review of United States v. IBM Corp., which culminated in a joint stipulation of dismissal without prejudice of the marathon case in 1982.  More recently he served as co-chair of the Transition Team for the Federal Trade Commission following the election of President Donald Trump.  Following his retirement in February, 2017 after fifteen years of partnership at Latham & Watkins, LLP, he served as the Acting Director of FTC’s Bureau of Competition until July, 2017.

Mr. Lipsky served as chief antitrust lawyer for The Coca-Cola Company from 1992-2002 and has incomparable experience with antitrust law regimes throughout the world, including established regimes (U.S., Brazil, Canada, Europe, India, Japan, South Africa) as well as in new and emerging antitrust law systems in scores of jurisdictions that adopted free-market institutions following the 1991 collapse of the Soviet Union.

For several decades he has participated in a variety of efforts to improve the quality of antitrust analysis, harmonize international views on the fundamental objective of antitrust law, and assure that antitrust procedures are accurate, impartial and efficient.  Mr. Lipsky served as the first International Officer of the American Bar Association Section of Antitrust Law from 2001-03.  He has held a variety of other senior positions among the officers and governing Council of the Section and continues to serve as a co-chair of the Section’s International Developments and Comments Task Force.  He has served as a co-chair of the International Competition Policy Working Group of the US Chamber of Commerce, and participated as a member of the International Competition Policy Expert’s Group that recently published its Report and Recommendations (March 2017) on needed reforms of international antitrust-law enforcement.

He has written, spoken and testified frequently on a wide variety of subjects in antitrust law, economics and policy.

Mr. Lipsky is a member of the bar of the District of Columbia and is admitted to practice before the US Supreme Court and various federal appellate courts.