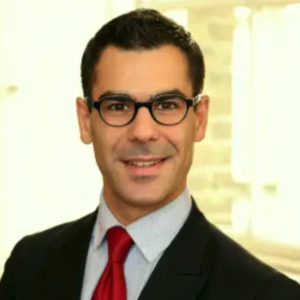 Aurelien Portuese is Professor of Law at the Brussels School of Governance (Vrije Universiteit Brussels), adjunct professor of EU competition law at the Global Antitrust Institute of George Mason University. He also teaches at the Catholic University of Paris. He has published extensively in antitrust/competition law & economics, innovation policy, and EU law in general. He regularly speaks at international conferences on antitrust law & innovation policy, and has testified before the French Parliament.