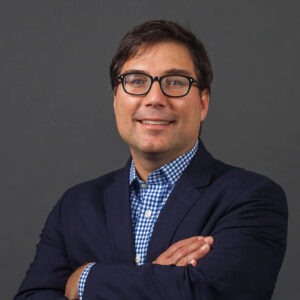 James Cooper is the Director of the Program on Economics and Privacy and an Associate Professor of law at the Antonin Scalia Law School, George Mason University. James previously served as the Deputy Director of Economic Analysis for the FTC’s Bureau of Consumer Protection and the Acting Director of the FTC’s Office of Policy Planning. His research on vertical restraints, price discrimination, behavioral economics and antitrust, and privacy policy have appeared in top journals and are widely cited. Professor Cooper has a BA from the University of South Carolina, received his PhD in economics from Emory University, and his law degree (magna cum laude) from Antonin Scalia Law School, George Mason University.